Liver is the most important site of metabolism in the body. Hence, it is natural that whatever we take orally, gets metabolized in the liver before going into circulation. Liver damage caused by toxins such as aflatoxin (fungal), yellow phosphorus poisoning (rat killer poison), other chemicals is called toxic hepatitis. Liver damage caused due to toxicity of drugs such as heavy dose paracetamol, few antibiotics, hormonal pills, certain herbal supplements is called drug induced liver injury.

Any hepatic insult due to drug or toxin, leads to inflammation and liver damage. When this goes out of proportion, then the patient quickly progresses into liver failure, manifesting as jaundice followed by comatose state. This is dependent on amount of drug or toxin consumed, on fasting or after food, pre-existing liver diseases, other factors which can exacerbate the liver injury such as viral infections and so on. Drugs account for 10-20% of hepatic failure of which 75% will need a liver transplant. The most common cause of acute liver failure in Western countries is paracetamol overdose.

More than 900 drugs, toxins, and herbs have been reported to cause liver injury. So the magnitude of liver toxicity is very huge and judicious use of drugs in recommended doses. Most importantly, over the counter use of drugs should be strictly avoided. Hopefully, Government should ban this malpractice in the near future.

Toxins/drugs damage the liver by directly damaging liver cells (hepatocellular), by blocking the flow of bile out of the liver (cholestatic), or by doing both. Many drugs can affect the way the liver functions, damage it, or do both. Drugs can either directly injure the liver or are transformed by the liver into chemicals that can cause injury to the liver directly or indirectly. Rarely, drugs can cause acute liver failure (fulminant hepatitis). These patients are extremely ill with the symptoms of poisoning such as confusion or coma, bruising or bleeding.

Persons at greater risk include those who:

Common drugs which can cause drug-induced-liver injury:

After exposure to offending drug or toxin, most develop non-specific symptoms such as

As liver injury progresses, then they notice:

When liver injury progresses to acute liver failure, they present in emergency as:

Disclaimer:The views and opinions expressed in this article belong solely to the author. They do not reflect the opinions or views of the organization. 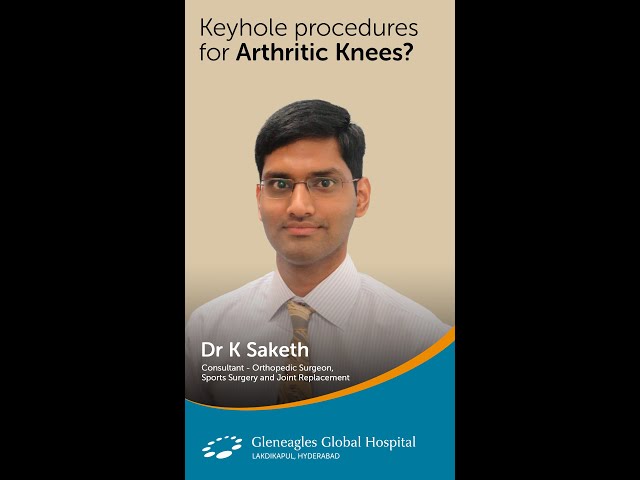 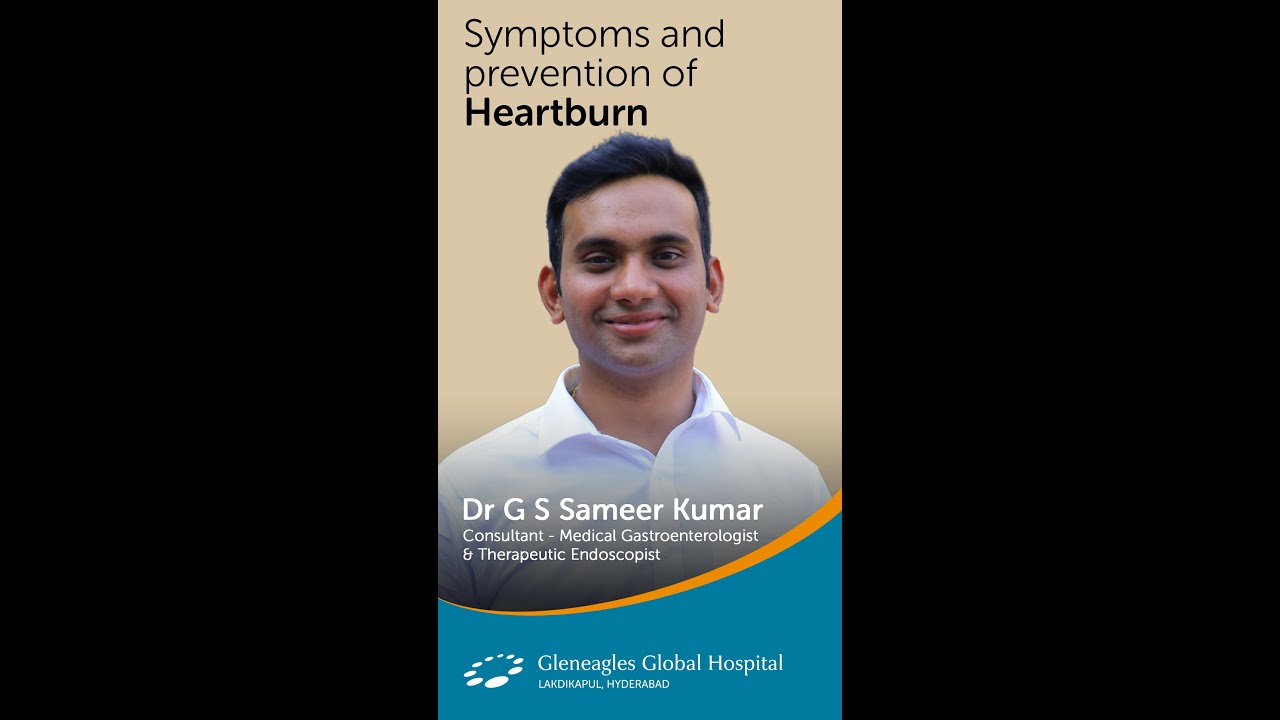 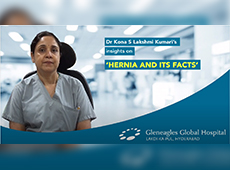 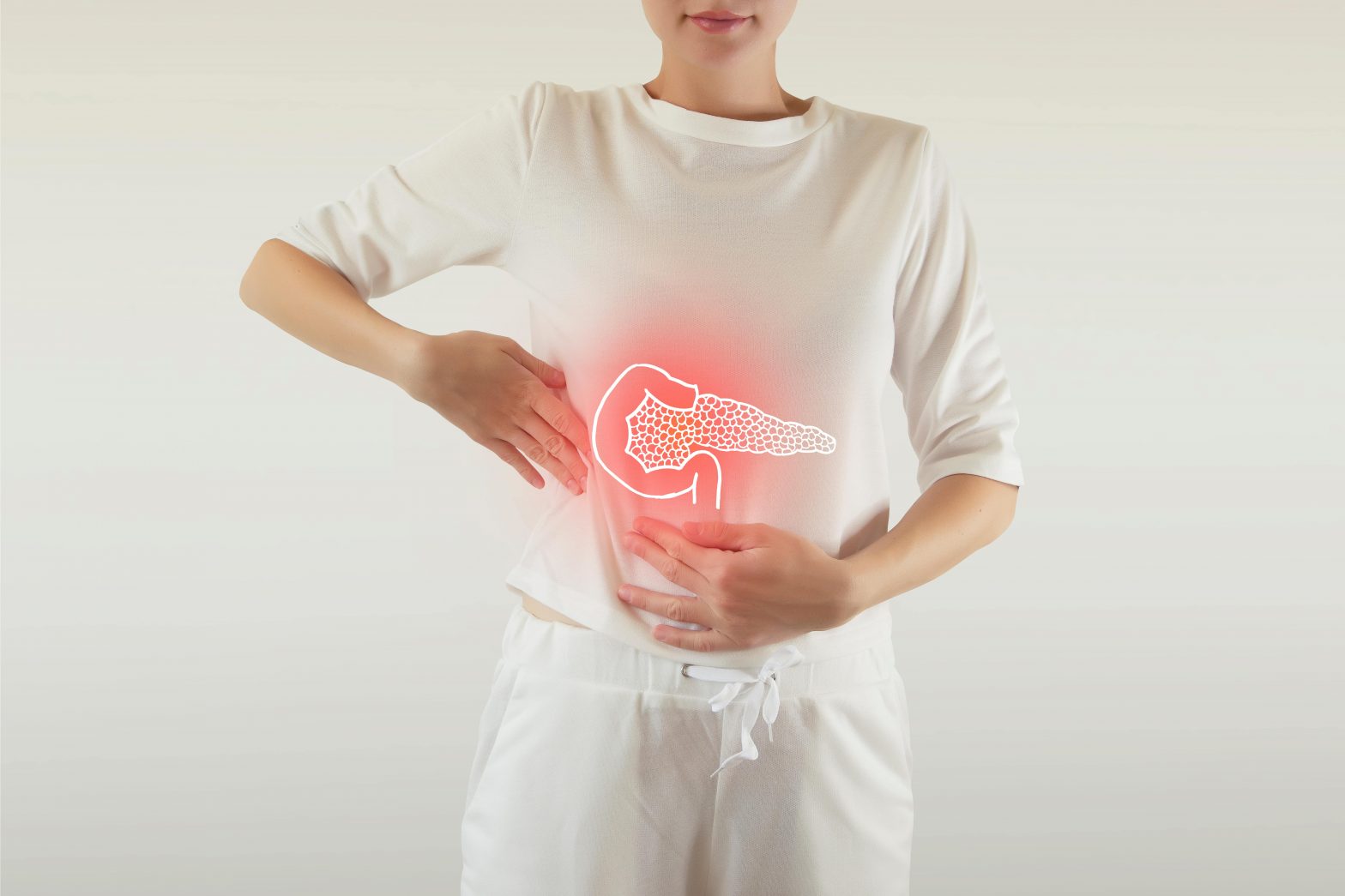