WHAT IS BRAIN TUMOUR?

Brain Tumour is a growth of abnormal cells that have proliferated in an uncontrolled manner in the tissues of the brain.

Malignant - Malignant Brain Tumours can be divided into:

The following treatments are suggested according to their type, grade, and position of Tumour and the general health of patients.

CARE AND RECOVERY AFTER BRAIN SURGERY

After Brain Surgery, it will take time for the patient to return to his/her usual level of energy. The amount of time required to recover after brain surgery is different for each person and depends on:

Surgery for brain Tumours can cause problems with thoughts, feelings, and behaviors. After surgery, the patient may need help recovering. Rehabilitation Specialists such as, Physical Therapists, Occupational Therapists, and Speech-Language Pathologists will provide assistance.

Knee Replacement – Who needs it, How is it done & Life after the surgery

Indications for a Lung Transplant

Know Your Liver And Learn How To Keep It Healthy

Keep fat out of your liver 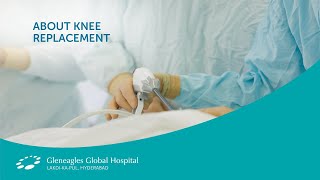 Knee Replacement – Who needs it, How is it done & Life after the surgery 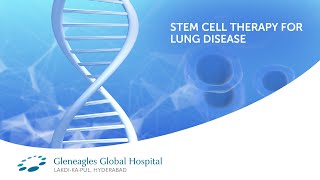 Hepatitis Screening: Need of the Hour

Preventing Back Pain While Working From Home

Being Productive While Working From Home